Everyone’s expectations regarding the press meeting dated September 9 were converging on the same point. Apple would promote one iPhone with a larger display and one smart watch. However, the company promoted two iPhones and one smart watch together.

iPhone 6
Since the release of the previous iPhone 5s with a 4-inch display, although, its comparison against the smart phones with larger displays makes Apple users feel somewhat bad, the promotion of new iPhone 6 with a 4.7-inch display might direct many users of other brands to Apple’s front. One of the main revisions of the iPhone 6, which is promoted by Tim Cook with the words ‘the best iPhone we have ever done,’ is the design. The device has features that are more circular, and a structure that is lighter and thinner than its antecedent with its 6.9 mm thickness. Retina display is replaced with a Retina HD display with 1344×750 pixel resolution. The processor is switched from A7 to A8 and a motion-sensing device called M8 is added to follow-up the information on fitness and health. The new camera with a new sensor can take pictures with 8MP. Panoramic photos can reach up to 4MP resolution now. Finally, support of Near Field Communication for mobile payments is added to iPhones. The battery life is also extended. You can watch videos and go online up to 11 hours on a Wi-Fi connection.

iPhone 6 Plus
Apple had answered expectations of a phablet that combines the features of smart phones and tablets during this meeting. iPhone 6 Plus with a 5.5-inch display, A8 processor and 8 MP camera looks only bigger than iPhone 6. Moreover, its thickness is only increased by 0.2 mm. However, 1920×1080 pixel Full HD resolution camera with Retina HD targets users to get more joy out of the bigger display. The difference of the camera is the feature of the optical image stabilization technology. Even if your hand shakes, you can still take sharp photos. You can watch videos up to 14 hours and go online with a Wi-Fi connection with iPhone 6 Plus that supports the new wireless connection technology 802.11ac as iPhone 6 does.

Apple Watch
Almost every smart phone manufacturer has presented the smart watches, which everyone has been talking about for a long time, to the market. This time Apple was late; however, it presented a different device. Apple Watch, which has been expected to take its place in the shop windows at the beginning of 2015, comes in 2 different sizes and 3 different collections. Changeable Apple Watch straps come in 6 different colors. Apple Watch can be produced from gold, stainless steel, and aluminum materials. The device that can only work with the models of iPhone 5 and up can be charged wirelessly through an inductive charge. Sapphire front display cannot be scratched. It is also going to have features such as a pulse sensor, and digital buttons. The device that comes with a touch screen is going to be able to pick up voice commands through the personal assistant application named Siri that comes installed with iPhones. 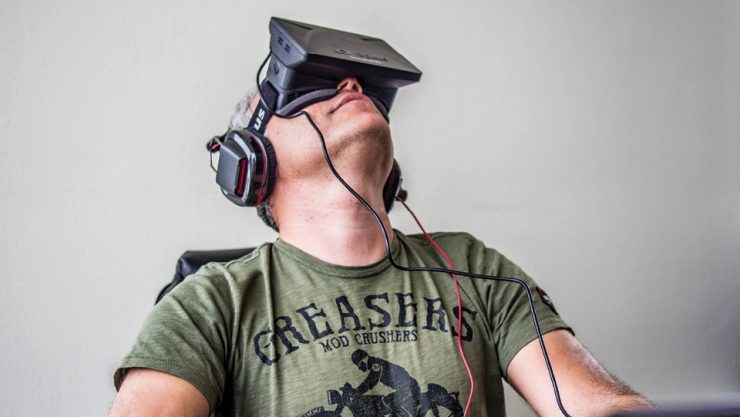 ANOTHER REALITY IS POSSIBLE!

BURSA’S PRIDE DOBLO IS RENOVATED FOR THE 4TH TIME

DECORATION CLUES FOR A STRESS-FREE LIFE

FAVORITE OF THE LARGE FAMILIES: 7-SEATERS