SHIRAZ IS A CITY OF ROMANCE… BUT IT IS NOT AMONG THE DESTINATIONS THAT IS RECOMMENDED COMMONLY.

The Iranian teenager handed me a small but thick book and asked me to open a random page. He said, “Look at your fortune, all the secrets are hidden in Hafez-i Shirazi.” Under the spell of the mystic ambience, my fingers caressed the pages and stopped at one page. The teenager said, “We all find something of ours in Hafez’s lines. We all make our way with Hafez and this is yours…” According to the Iranians, every house should have two important things: Quran and Hafez’s book. Hafez is a well-respected folk hero. Poetry in Shiraz is not only for the intellectual, but it is almost like a folk song, which is sung by everyone. Vendors have parakeets to draw fortunes, which are consisted of the poems of Hafez written on small pieces of paper in front of his tomb. Hafez makes the way and the Iranians listen… The Iranians don’t want to be without Hafez or fortunes.

The master of the Persian language and literature
The tomb of Hafez, also known as “Hafiziye” among the locals, is lively in Shiraz, city of poets, love, wine, nightingales, and roses. The sun already went down, spring is coming, water is splashing, birds are chirping, songs written to Hafez’s lyrics are heard from the speakers. Visitors who are leaning on the pillars that hold the engraved dome that symbolizes the turban of a dervish read each other his poems. Under the dome takes place the tomb of Hafez, who had lived during the 14th century and had written many encomia for the city. The master of the Persian language and literature had wished to be buried in this city. The marble tomb is known as “Aramgah-e Hafiz” among the locals. One of his poems is written on his tombstone. His visitors touch his tomb, make a wish, and leave a rose just beside his tombstone.

A culture that worships poetry
In the Iranian culture, people from every age respect poetry and poets. Tombs and gardens are livelier in the evenings. Many carry the fortune book of Hafez titled as ‘Faal-e Hafiz’ in front of his tomb. Shiraz is an elite city that has been favored as the heart of the Persian culture over two thousand years. The capital of the Fars province is also known as ‘house of education’, ‘city of roses’, ‘city of love’ or ‘city of gardens’. The city was the capital of Persia during the reign of the Zand dynasty (the 18th century), which is when the most beautiful structures had been built and restored. It was among the important cities of the medieval Islamic world.

A nightingale sings in gardens and vineyards
Shiraz is a city of romance. However, it is not one of the cliché destinations that is commonly recommended. Shiraz is a city that experiences romance right next to the tombs of poets, in quiet mosques, in a breath of hookah, in vineyards or gardens. Visit the Eram Gardens in spring. You might run into many students on the shady walking trails or in the pavilions full of lavenders, since it is close to University of Shiraz. Sarv-e Naaz is a tree from the cypress family and it only grows in Shiraz. Sarv-e Naaz trees take their place among the many plants and flowers that grow in the garden, which is organized in the classic Iranian style with pools and creeks. In the garden,   the tile work that surrounds the facade of the building and the manuscripts of poems by the famous poets such as Hafez and Saadi are striking. Shiraz that is located in a fertile valley has a pleasant climate. However, no traces are found of the legendary Shiraz grapes that used to grow in the famous vineyards once upon a time.

The magnificence that took 180 years to build
Being settled at the foot of Kuh-i Rahmat peak, Persepolis that is among the key locations of the tourism in Iran is only 50 km away from Shiraz. The capital of the Persian Empire that was founded by the Persian King Darius I. during the last years of the 6th century BC, Persepolis means ‘throne of Jamshid’ in Farsi. It had taken 180 years to build the town. After standing for two centuries, the town was destroyed by the armies of Alexander the Great. The ruins of today are only the shadows of the magnificence of yesterday. The ruins have been preserved well for centuries because of dust and sand. Archeological digs have brought the splendor to light in the 1930s.

From Shiraz to the European palaces
Shiraz has not been spoiled because of tourism. You can enter one door of the Vekil bazaar and go out another, explore the labyrinths, shop at the stores of the Serai Mushir caravanserai, chat with the locals whose well nature has become famous, buy some saffron and kohl. Don’t forget to chase after the Shiraz carpets that are the most precious ones among the Iranian carpets. They have been decorating many European palaces, mansions of oil and cotton-rich Americans as the indicators of their status. It is nice to talk about their history with the carpet sellers. Karim Khan had built the Vekil Mosque, located right next to the bazaar, in the 18th century. Its large court, the pavilion, which is decorated with flower-patterned tiles, its altar, and its pulpit, which is climbed through eighteen steps, are very impressive. The silence of the arched service area hypnotizes people with over forty pillars that each of them is built out of one block of stone.

The explorer who radiates love
Saadi had said, “Two things darken our spirits. One is to be silent when it is time to speak, and the other one is to speak when it is time to be silent.” Another reason that turns a visit to Shiraz into something like a hajj visit is Saadi’s tomb. The life of the poet of Shiraz had been spent on the roads to the contrary of Hafez’s life. He had explored India, Anatolia, Lebanon, and Ethiopia for over thirty years as a Sufi. His tomb, which is located at the foot of a hill, is much simpler and less touristic compared to the tomb of Hafez. “The tomb of Saadi of Shiraz is going to radiate the scent of love, even after thousands of years after his death…” is written on the marble tomb. The court of the tomb is located at the side of a pool with fish in it. The pool is fed by a water channel that is known as ‘Qanat’ and it is possible to see people making wishes around it. The calm garden of the tomb is popular among the locals as a picnic area.

PHOTO SPOT
Look at Persepolis from the king’s tomb that is carved into rocks.

TASTE STOP
You are going to find an authentic ambience, local dishes, and traditional live music at the Soufi Restaurant.

A TALE ON EARTH FROM THE COLORS OF RAINBOW; PUSHKAR CAMEL FAIR

A MEDITERRANEAN ROUTE FULL OF HISTORY AND NATURE 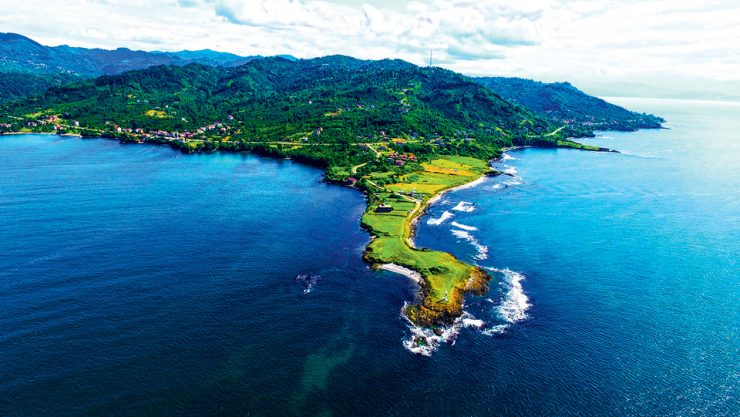 A GUIDE TO LIFE AND HISTORY ALONG THE CENTRAL BLACK SEA 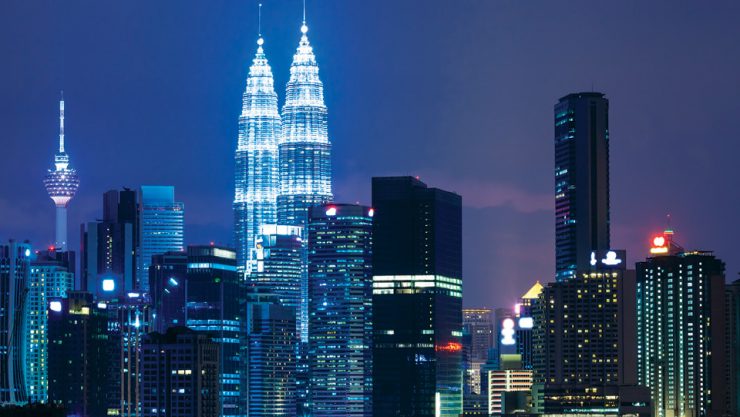 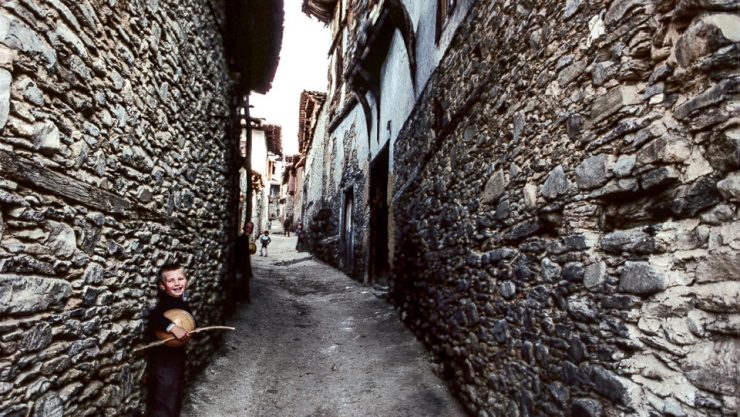 THE PRIVILEGED CITY OF ANATOLIA: ESKİŞEHİR 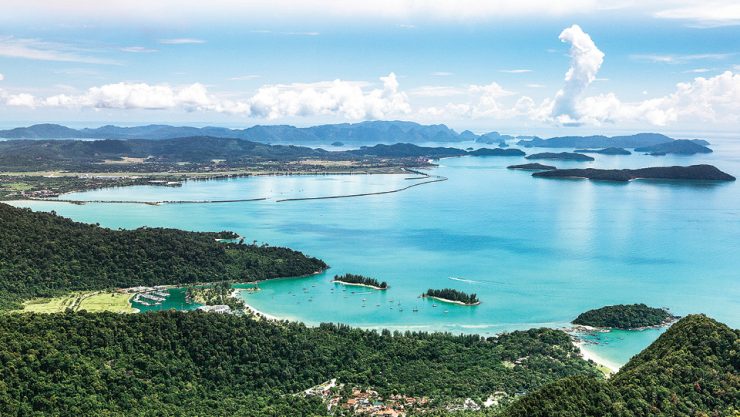