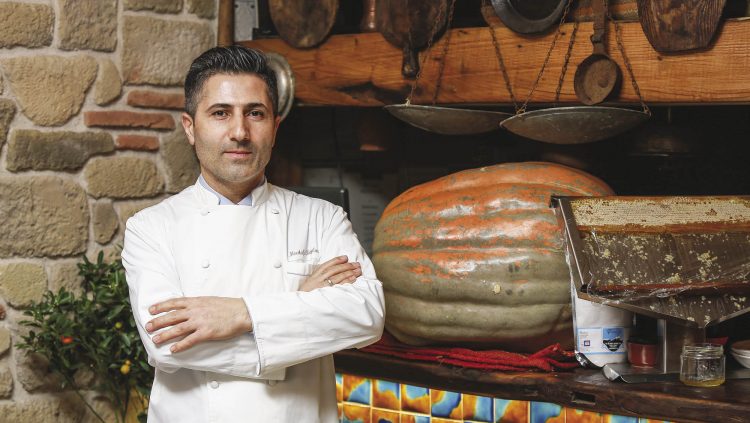 As one of Turkey’s award-winning chefs, successfully representing our country in the world, Founding Chef and Owner of Cheffood Mustafa Baylan draws attention to his research on local products and local food.

Baylan opened Cheffood in Etiler, İstanbul 4 months ago. There in his new restaurant, he goes beyond the fast food culture and the general rules and makes healthy meals using local and natural products. He dreams to carry the local and national brand Cheffood to different parts of the world.

Concentrates on local and natural products

Mustafa Baylan, the founding chef and owner of Cheffood, which met with gourmets 4 months ago in Etiler, İstanbul, is originally from Erzincan. Baylan said that he came to İstanbul in 1986 after his middle school education and highlighted that the field of gastronomy in those years was not as developed as today. He said, “My only goal was to find a job and work. I started to work as a dishwasher at Çiftnal, one of the best restaurants in İstanbul then. Later, I went on to the helper, assistant cook, journeyman and master positions in important places such as Borsa Lokantası, Swissôtel The Bosphorus and Four Seasons Hotel İstanbul. In 1999, I was selected as the first place winner of Turkey and the third place winner of the world at the Chaine des Rotisseurs International Gastronomy Competition. I represented our country in Paris, France. I worked as a chef in Turkey’s leading groups, restaurants, and hotels such as Loft, Masa, İstanbul Doors Group, d.ream, and Divan. I received gastronomy training in different areas in America and Europe. For the last 10 years, I have been conducting research on local products and local foods in Anatolia. I have realized my dream of making healthy meals with local and natural products project in Etiler. My actual goal in this path is to make Cheffood a local and national brand and spread around the world. I specialize in Turkish and Italian cuisines.”

He designed a new concept

Mustafa Baylan, who has been designing specialties with wild and edible products that are naturally grown in nature and has been making meals with local and natural products, continues his words as follows: “Today, the food and beverage industry is almost fast food based. I’m moving on to a different concept in order to show that the food isn’t just meat and kebab. To fill this gap in gastronomy, I set off with the slogan “no fast food, just Cheffood”. Our target audience is everyone who cares about their health in terms of nutrition. We serve a special mass that sees eating as a hobby. Our kitchen team consists of 8 people. The work starts at 08.00 am and continues until 01.00 am. After the completion of shopping, production stages and preparation service, the next day’s planning is done. Raw material is extremely important to me. I attach great importance to cooking techniques, special blends and experience. To me, every meal is a living thing and you should talk to your food.” As for the most remarkable specialties of the menu, if you happen to be passing by Etiler Cheffood, you should definitely taste the specialties such as crunchy eggplant in baklava dough, hünkarbeğendi, and şevketibostan soup. You should also try the new additions to the menu; artichoke stew and stuffed hibiscus with meat. Cheffood’s summer menu includes natural herbs and plants; it will stand out with its aromatic flavors and colorful presentations.

LAMB TENDERLOIN WITH ARTICHOKES RECIPE BY CHEF MUSTAFA BAYLAN (FOR 4)

How to prepare the spinach puree: Finely slice the spinach after boiling for two minutes. Saute flour with butter in a sauce pan. Add the milk to make the bechamel sauce. Add the spinach and grated mozzarella cheese into this sauce and cook for about 3-4 more minutes.

How to prepare the artichokes: Put the artichokes into a pot. Add the olive oil and sugar on top. Cover them with water. Cook for 5-6 minutes.

How to prepare the tenderloins: Cook the tenderloins either in a pan on the stove or broil them in the oven depending on your taste. After placing them on to a plate, serve with the spinach puree and artichokes. Enjoy!

THE ARCHITECT OF THE DIFFERENT TASTE COMBINATIONS

The Secret to Happiness is Hidden in These Specialties 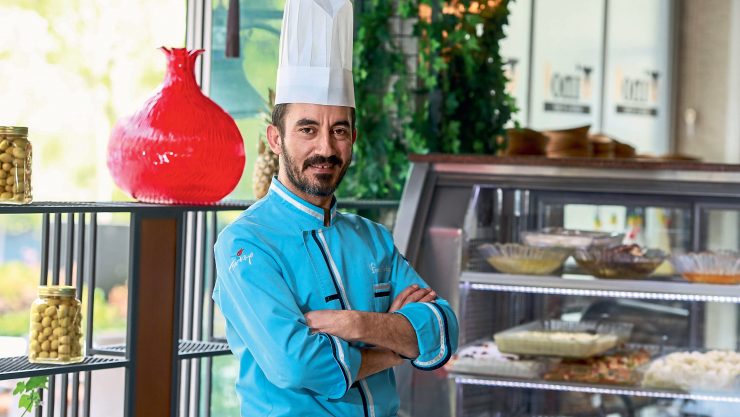 THE NEW ADDRESS OF THE EXTRAORDINARY FISH DISHES 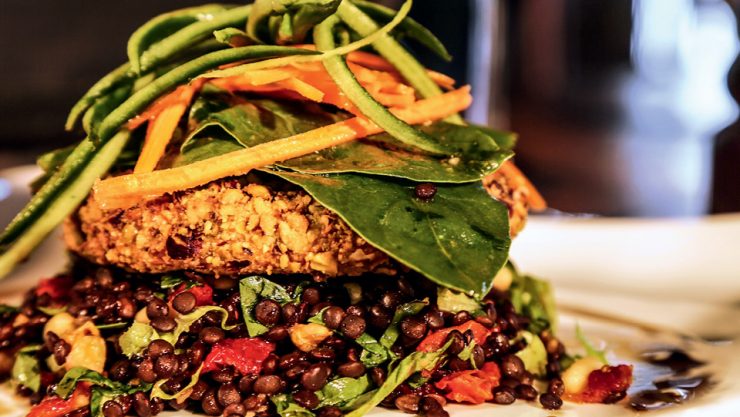 WHAT WOULD YOU SAY ABOUT FEELING LIKE AT HOME? 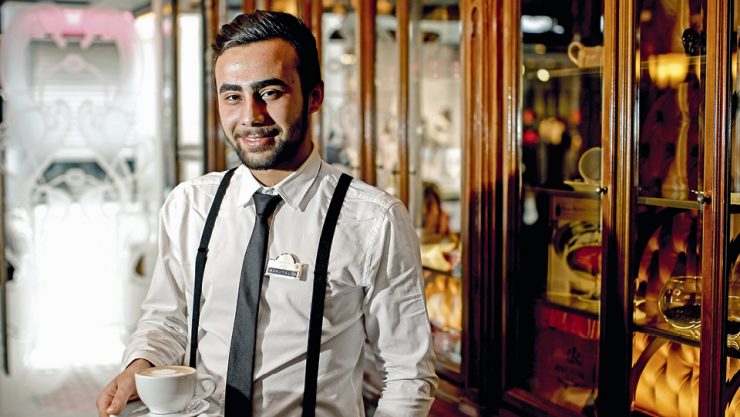 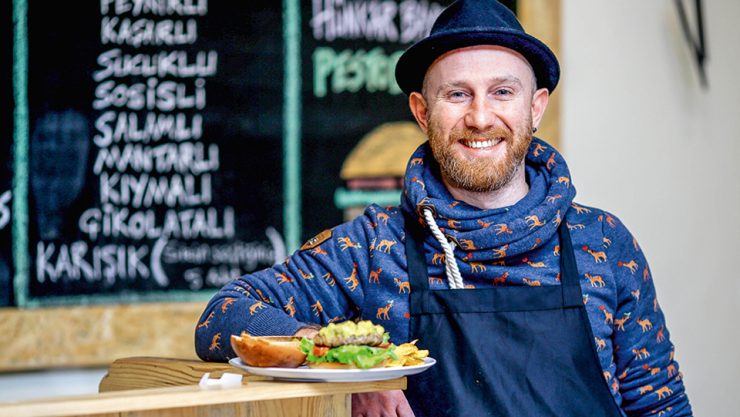 THEY ADDED FLAVOR TO THE PİŞİ CONCEPT
INTERVIEW
MARCH 2020