Ezra Pound and His World (Edebi Şeyler, 1st Print, 2016) is interesting in terms of reflecting how Ezra Pound (1885-1972) was perceived during his lifetime.

A second success of the book is that Ezra Pound’s life is described around his masterpiece, The Cantos. The book is about how The Cantos is written from beginning to end. So much so that whether the subject of the book is the life of the poet or how The Cantos was written is difficult to distinguish. We often encounter leaps from Pound’s work to life, from life to work in the book. This increases our interest in the character, life, and works of Pound.

Interestingly, no matter how much we read about Pound, our curiosity does not deplete because Pound consists of so many inconsistencies or elements that appear to be inconsistencies, it is not possible to make sense of their actions collectively. It is also difficult to treat and interpret completely. So is James Joyce’s life. Still, we can understand and predict some of his reactions. But with Pound, this is not even the case. Pound had surprised all of Europe during his lifetime. For example, his poetry is interesting, but he is not satisfied with it. He pursues new leaps, syntaxes, sounds in poetry. There is a constant renewal in his writings. His ideas get harder day by day. He feeds on different sources. Pound is not afraid of taking the bull by the horns in his criticism. Although he is an “unwanted man”, it increases attention. He also had a cold shower effect on his friends and European intellectuals with his political views. The incomprehensibility of Pound is not only specific to the period in which he lived, but it also continued even after his death.

Pound is a poet that people still speak discuss and research about him… The same research has to focus on the literary environment represented by Pound because there is not a person around him that we can call weak. Secondly, the artists around him were very impressed by Pound. Pound is different from others with its characteristics such as having a founding personality, in other words, opening a new way. Pound is groundbreaking. Similar things can be said for Joyce. Joyce had acted individually. Pound, on the other hand, acquires an immediate circle. He publishes magazines. He becomes the leader of a collective movement. This is not Joyce. T. S. Eliot, E. E. Cummings, W. B. Yeats, or Ernest Hemingway, from the immediate circle of Pound, had also acted individually, as well as participating rather than pioneering a movement. Pound has tried to go beyond the existing language, form, and understanding, and to reconstruct the world with his poems.

A leading name, a dominant character: Pound. The Cantos is also a pioneering work. A masterpiece that shows and practices that not a single untested endpoint should be left in poetry. How feasible it is to completely surround, overcome, demolish, rebuild it, time will show. But we can say that he still continues to influence the world literature. Pound’s biography by Peter Ackroyd is very exciting and thought-provoking. 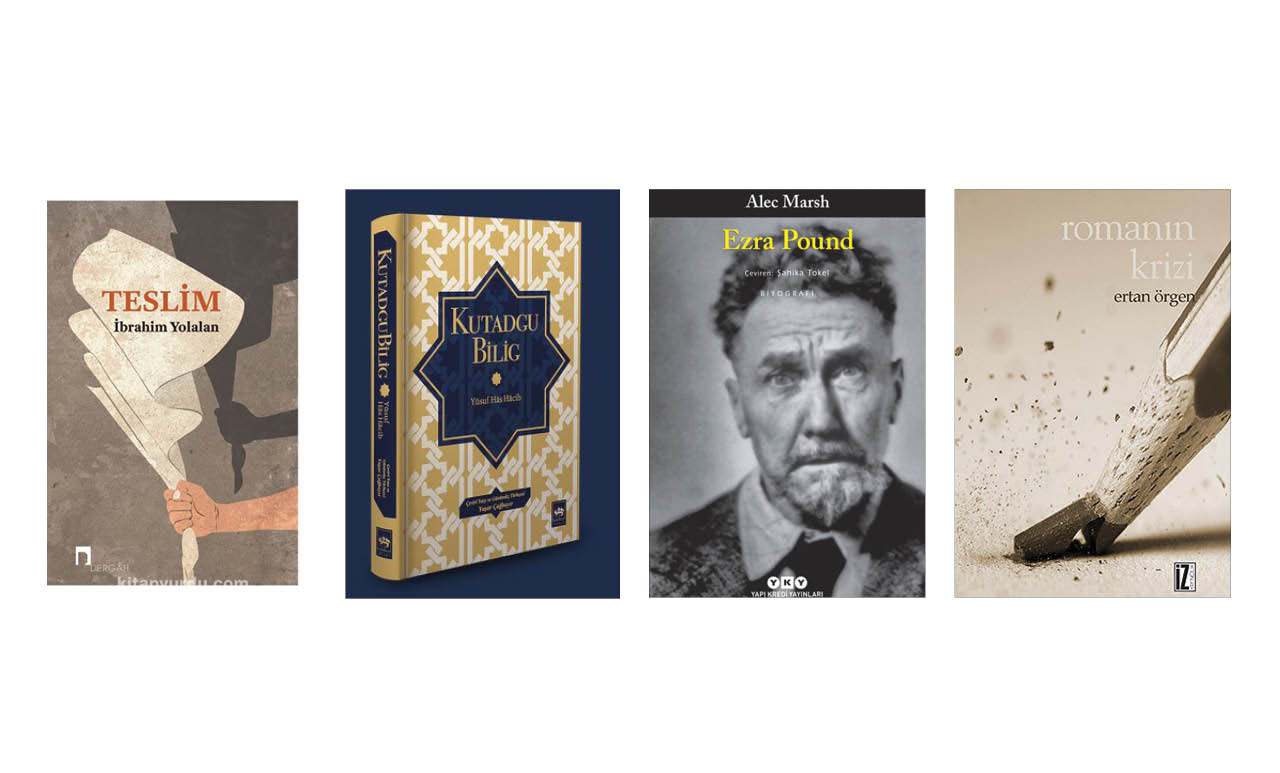 The Library of the Author 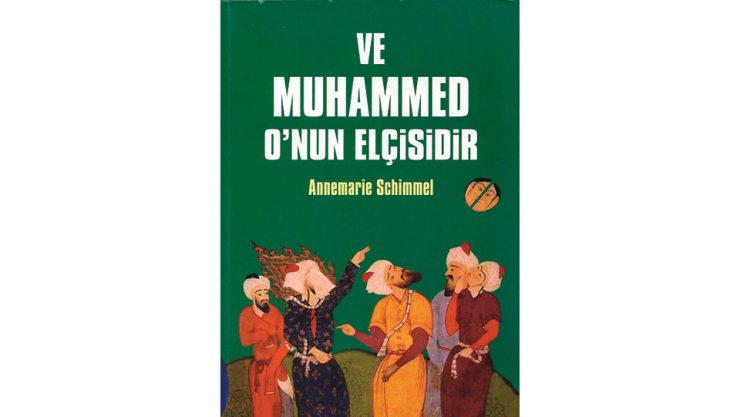 A POET WHO IS CHASING LOST TIME 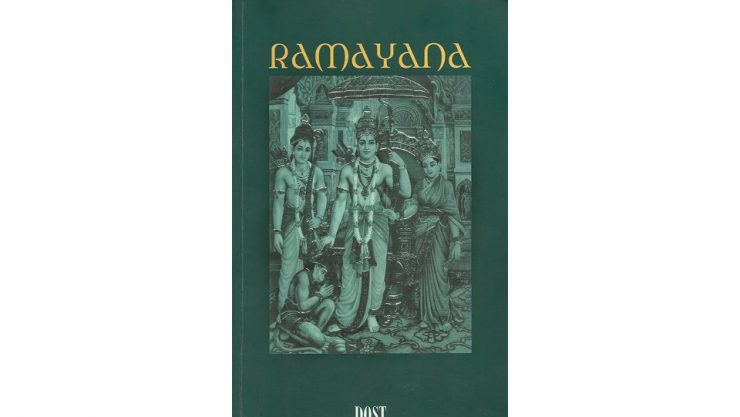 YOUR FEELINGS ARE AT THE SAME AGE AS YOUR WOUND IS 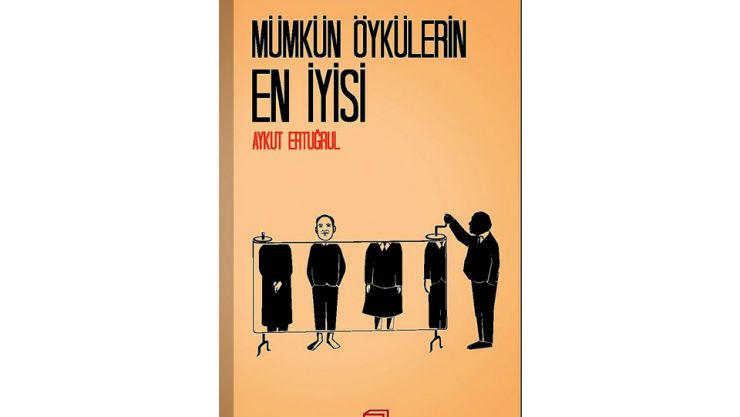 ENDLESS STORY OF THE HERO 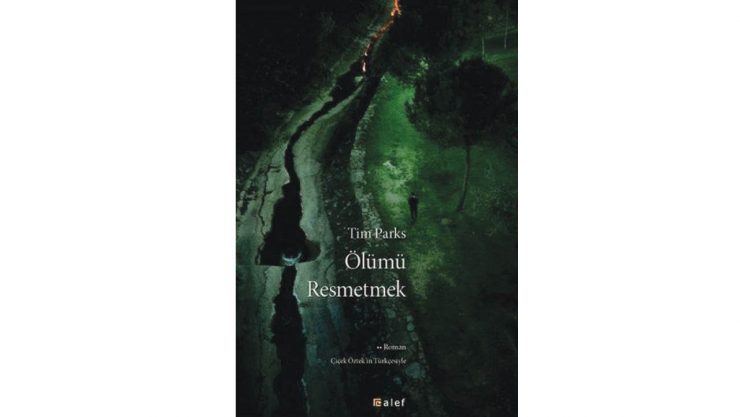 He Who Laughs Last Laughs The Longest

TWO STORIES THAT ARE ANTITHESIS OF EACH OTHER 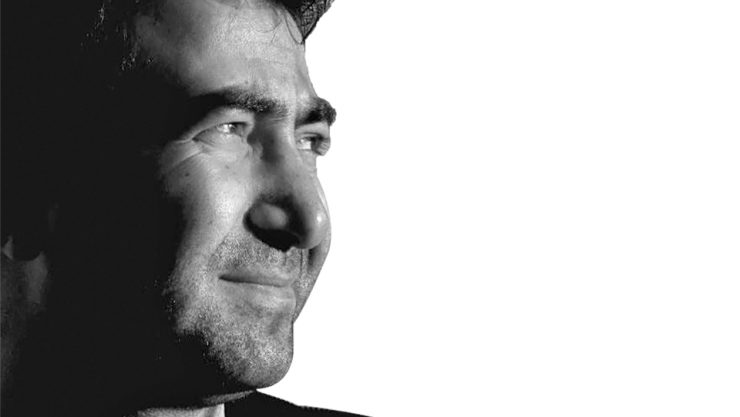 POEMS THAT ARE SUITABLE FOR PROSTRATION
INTERVIEW
MARCH 2020