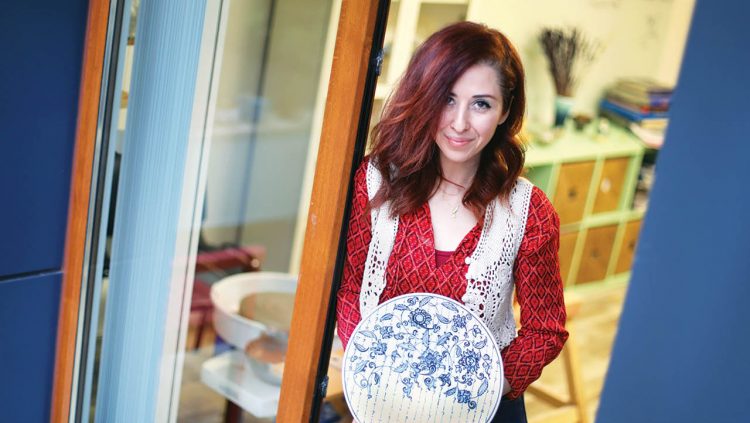 Funda Kavdır, who has established a private living space in Halil Rıfat Paşa district of Şişli in Istanbul, designs living objects where tiles and ceramic details are intertwined under the roof of Kav Ceramic workshop.

Kav (tinder fungus) is actually a wild fungus species that grows on trees… It has a flammable and burning feature like kindling wood. For this reason, it also serves to strengthen the fire. Kavdır, who identifies his grandfather’s surname, Kav, with the material groups she works with and designs decorative home accessories with simple, minimal and traces of Japanese culture, wants every product to be used functionally and become immortalized by finding the right owners.

Peace as we pass through the streets accompanied by lush trees and 4-story buildings near Perpa, has increased even more when we come to the workshop of Funda Kavdır. We immediately started a sincere conversation with Kavdır, who welcomed us with freshly brewed hot tea. Having received graphic design education in high school, Kavdır graduated from 9 Eylül Fine Arts Faculty, Department of Restoration and Conservation of Traditional Turkish Handicrafts Tile Major. Kavdır explains how her interest in ceramic and tile fields started as follows: “At the time I was applying to the university, this branch of art, which was in the category of lost professions, was being promoted. I was very impressed with this and added this major among my preferences and I was accepted. I did an internship in the workshop of my teacher Cengiz Kılıç at the end of my freshman year. After this internship period, I continued to work with him. I have observed that ceramic and mud allow much more to the creative space. When I was about to start an internship with Mehmet Gürsoy, the founder of İznik Tile, in the summer of my junior year, I heard that Mehmet Tüzüm Kızılcan was looking for students to work with in his workshop. I went to meet him. Mehmet Hoca stated that he would arrange a different internship for me and wanted me to work with him. I listened to him and worked together in great harmony from 2004 to 2010. Working in this workshop was like a second school for me. Working with different styles and experiments was an incredible experience.” 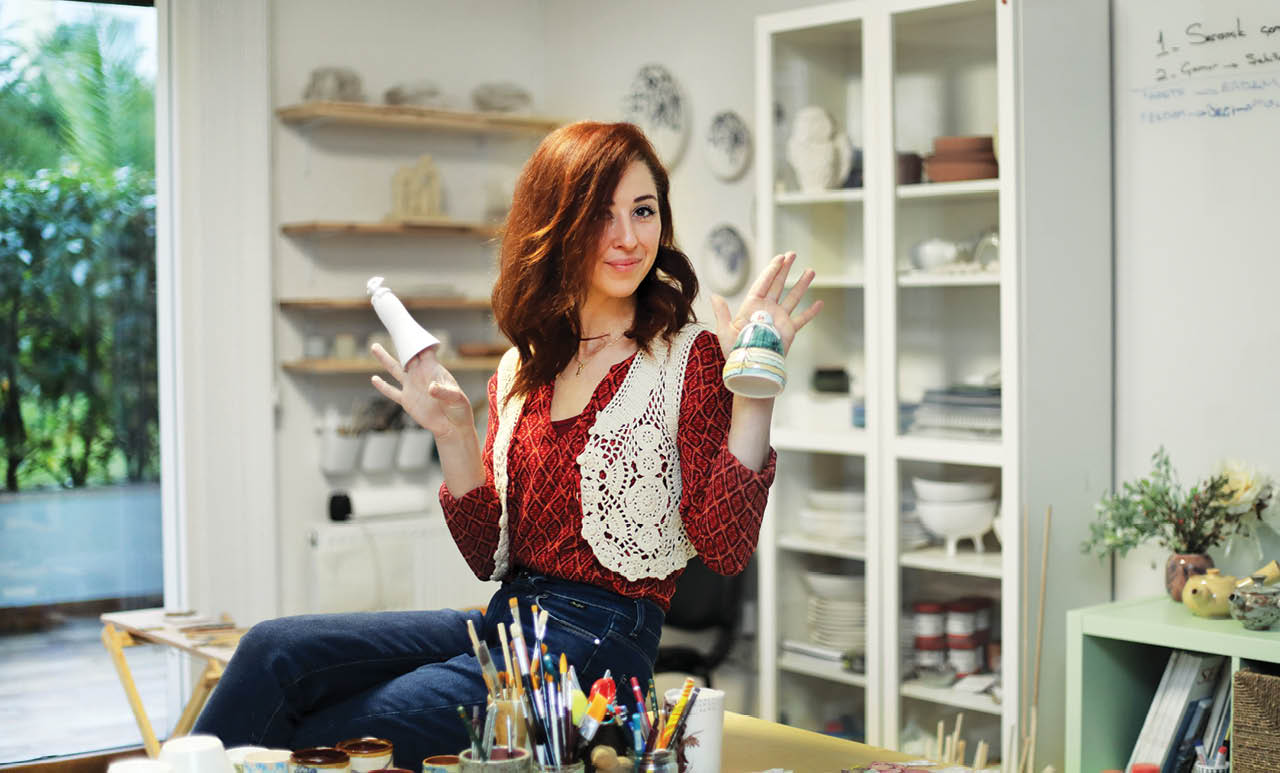 New projects on the way

Funda Kavdır, who melts ceramic and tile art in the same pot, says that they have received a very comprehensive education during the university period and continues: “We have been taught various training that goes beyond tile decorating techniques. We took lessons in different fields such as pottery works, Miletus works, lathe lessons, mold making, plaster modeling, tile chemistry. Especially tile chemistry is an information field that allows you to produce your own glaze.” Kavdır, who focused on the mihrab tiles of the Süleymaniye Mosque in the thesis process, came to İstanbul in 2009. Kavdır, who carried out a comprehensive study on how to construct in a manner appropriate to the original by fiddling tile patterns, successfully completed her thesis. Kavdır, who lived in Cappadocia for 5 months in 2012, said, “I started a sculpture work for the film called Entelköy vs. Efeköy in İzmir. I rented the workshop of another student of Mehmet Tüzüm Kızılcan in Avanos in Cappadocia and I focused on these sculpture works.” Kavdır, who returned to İstanbul in 2013 and bought kilns and lathes to realize her own designs, worked in an advertising agency for a short time. After this experience, Kavdır returned İstanbul following work for 6 months in a workshop she rented in Ürgüp. She aimed towards different forms of production such as making short films other than ceramics and tiles. The project in mind at the moment is a stop motion that will bring the ceramics to life in a scenario. After 2020, she plans to open an exhibition of ceramic-focused forms and sculptures that reflect the sustainability of the generation.

Funda Kavdır, which established the Kav Ceramic brand in January 2019, works in her workshop and teaches ceramic lessons 3 days a week within the Masterpiece. Kavdır, who organizes ceramic workshops in her own workshop, said, “Kav Ceramic is a boutique workshop. I proceed by designing objects that can make a difference in home appliances and architecture. Developing a different product for the textile industry is also in my mind. I focus on designs where ceramic and tile are intertwined. I do white prime paint on red mud and tile decoration on it. Craftsmanship, craft and storytelling are extremely important in this area. Normally, the tile’s own principle is on filling the area. I am talking about filling up enough space to leave no space. Proportional spaces and fillings… You will always see symmetry and ongoing patterns. I focused a bit on sorting and simplifying those patterns. I simplify the designs and modernize them. My materials are standard; red and white mud. In decorating, I turn to tile techniques, which I interpret the patterns by modernizing them. While I add an aesthetic touch to everyday products, I mostly work on the lathe. I aim towards home textile products such as coffee cups, teapots, plates, incense burners, and vases.” 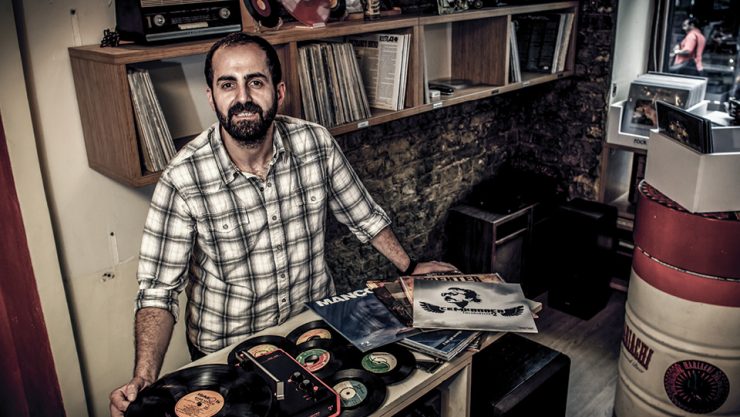 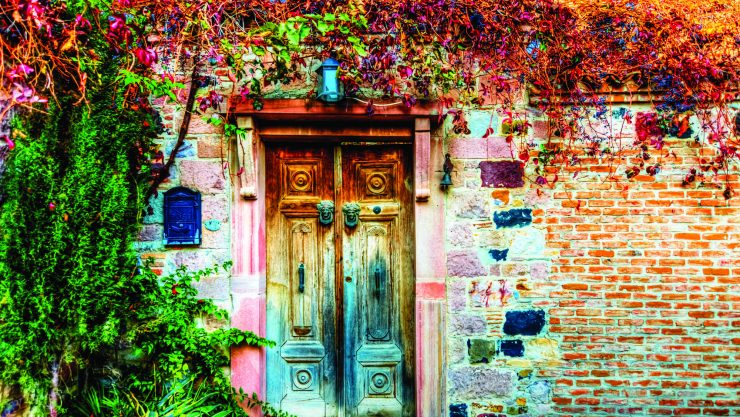 A Pleasant Refuge in the Aegean: Ayvalık 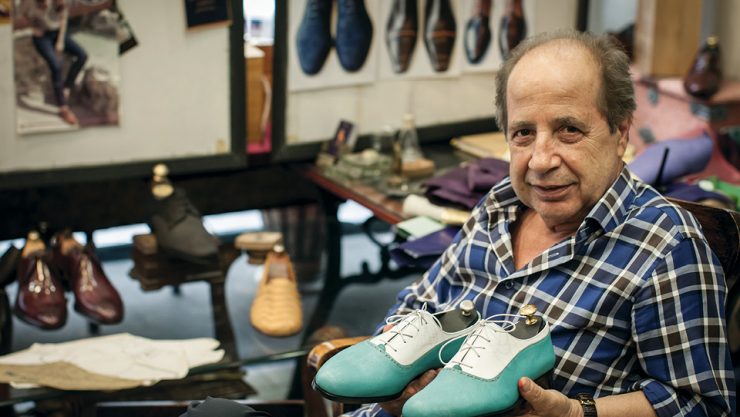 HE KEEPS THE SHOES OF THE 1970s ALIVE 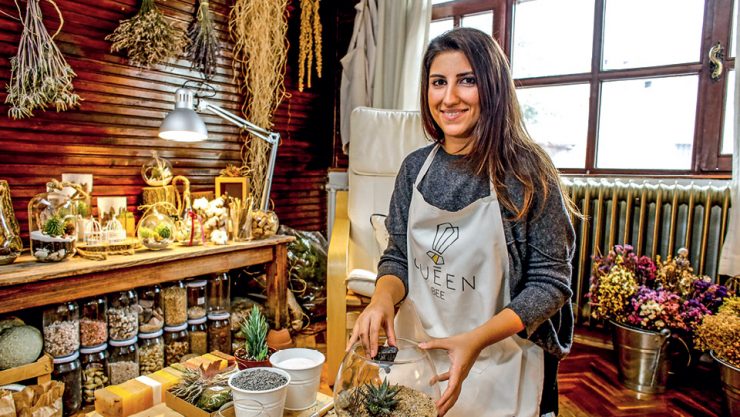 TOUCHES THAT TRANSFORM NATURE INTO DESIGN 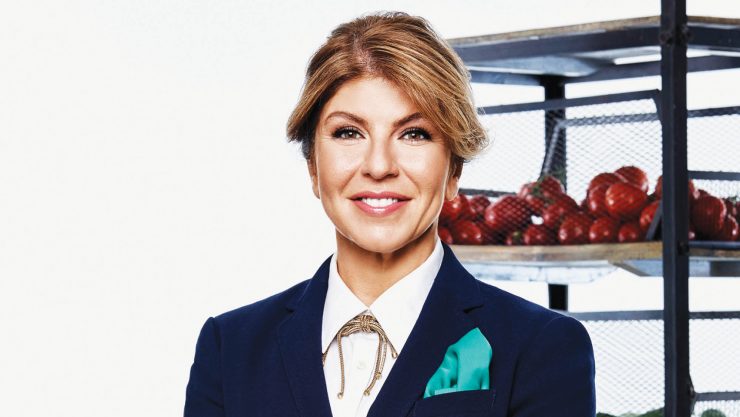 The Women Who Have A Way With The Land 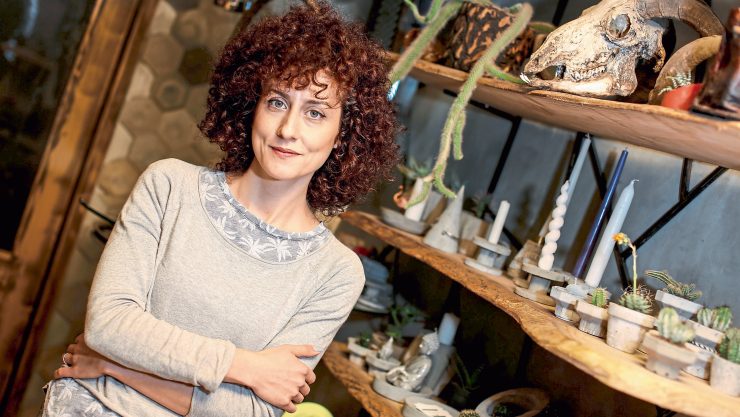 DESIGNS THAT HAVE BEEN BROUGHT TO LIFE BY CONCRETE 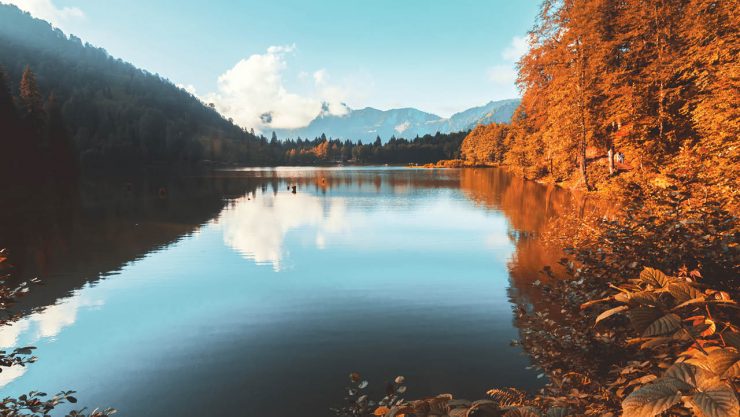 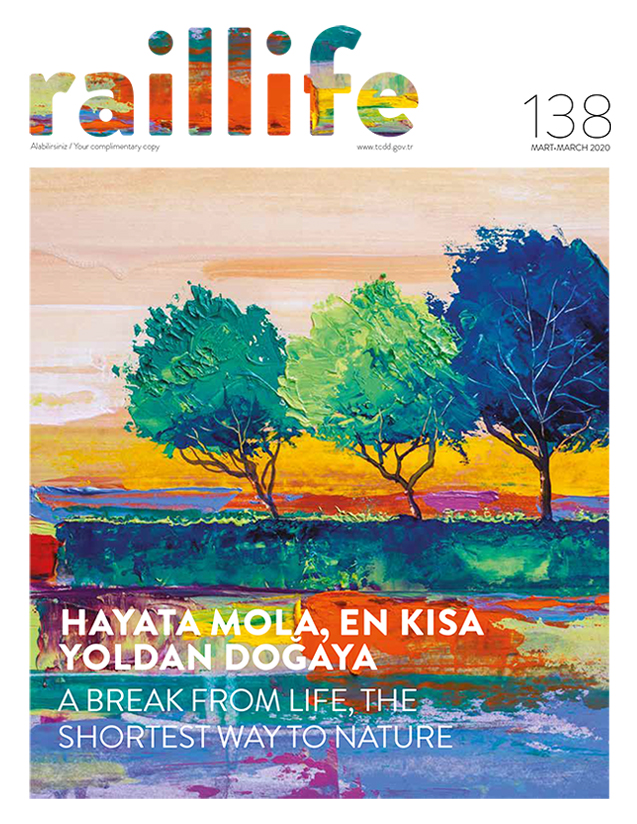 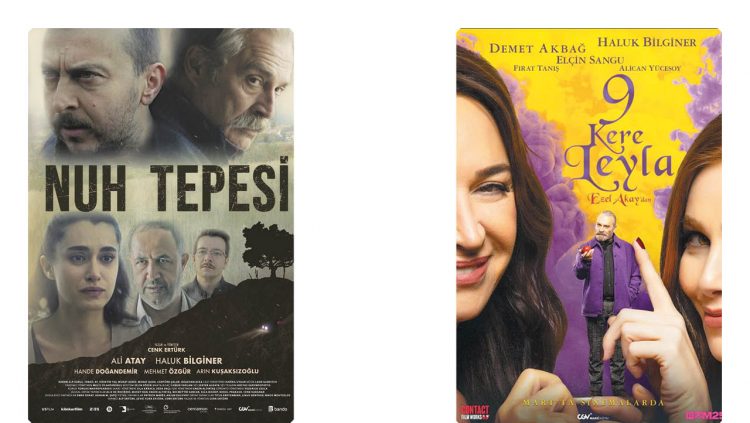 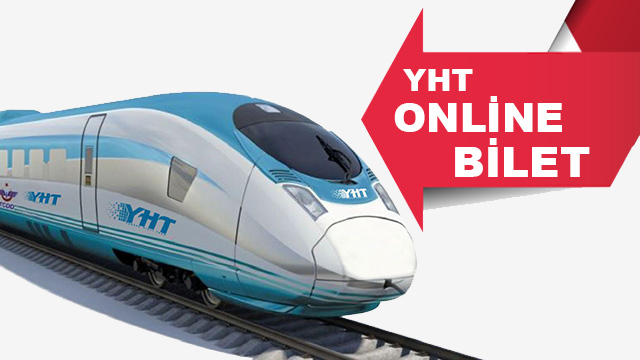