The Nazca Lines that are located in Peru are maybe the largest and the hardest to find pieces of art in the world. Their mystery remains since its discovery in 1926. These lines located in the city of Nazca, 400 kilometers away from Peru’s capital Lima, span across 65 kilometers of land.

Nazca, which is located in the Ica region of the country, is also seen as the name of a civilization that existed in these lands before the Incas. It is estimated that this civilization existed between 2300 B.C and 800 A.D. According to a belief, the biggest evidence of the existence of this civilization is the giant Nazca Lines that have maintained their existence until today.

The mystery of the lines is yet to be solved
UNESCO placed the Nazca Lines under protection in the ”World Heritage” category in 1983. Experts suggest that the lines were made by scraping off the top layer of the sand, which is darker, revealing a lighter layer underneath.

Did aliens draw them?
Another belief suggests that aliens drew them. How some of the huge patterns that are located in the middle of the desert were made in the shapes of vultures, monkeys, herons and hummingbirds are not discovered exactly.

As well as the patterns with unknown origins, its colorful ceramics and aqueducts also make Nazca famous.

MUĞLA – THE ANCIENT CITY OF KAUNOS

Falkirk and The Kelpies 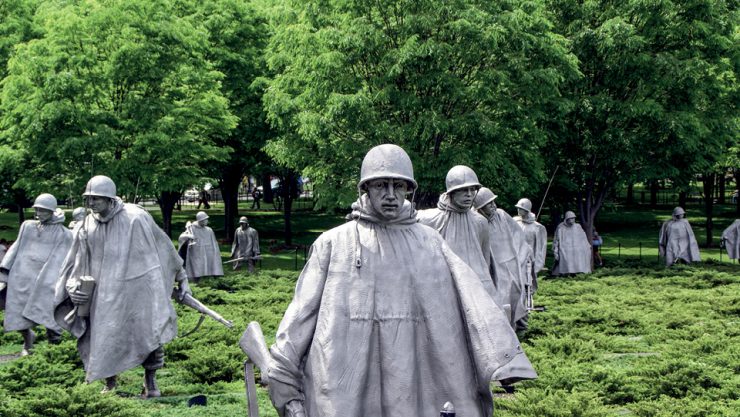 Lonely Traveler’s Guide to The Earth