The Building Contract for Samsun-Kalın (Sivas) Rail Line Modernization Project is signed during a ceremony with the participations of Minister of Transportation, Maritime, and Communication Feridun Bilgin, Charge d’Affaires of the EU Delegation in Turkey Mr. Bela Szombati, the representatives of the EU Delegation, and General Director of TRSR Ömer Yıldız.

Minister of Transportation, Maritime, and Communication Feridun Bilgin who gave a speech during the ceremony emphasized that the project has the largest sum among the ones that are materialized out of the European borders. He expressed that a domestic fund of 39 million euro was assigned as well as an EU grant of 220 million euro for the project.

Bilgin who highlighted that two large infrastructure projects, being the modernization and rehabilitation of Köseköy-Gebze and Irmak-Karabük-Zonguldak lines, were signed since 2011. He also stated that the mentioned collaboration with the EU is going to continue during the term of IPA 2, which is between 2014 and 2020. 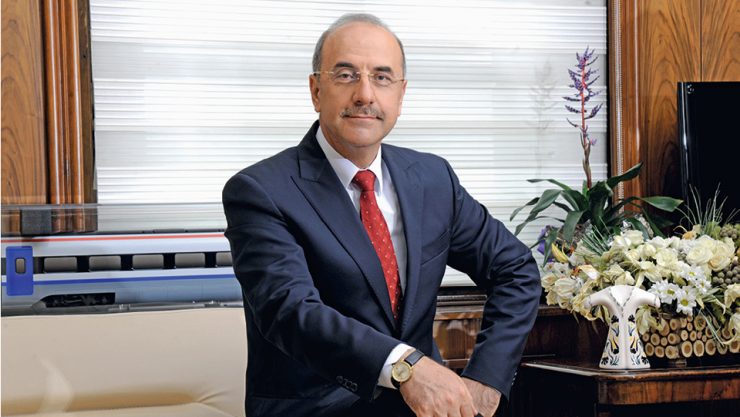 İSA APAYDIN IS THE NEW GENERAL DIRECTOR OF TCDD

The Freshest Photos of The Eastern Express are Competing

70 MILLION PASSENGERS ARE GOING TO BE TRANSPORTED

JOURNEY BACK INTO HISTORY AT PTT STAMP MUSEUM