TCDD Transportation General Manager Kamuran Yazıcı attended the delivery ceremony of the first of the 12 high-speed train sets produced by Siemens in Germany.

Yazıcı, who emphasized that following the test drives of the high-speed train sets, the first of which was delivered, they will be put into service part by part as of February 2020, said, “Thus, we aim to increase the number of daily YHT trips from 44 to 76, the number of passengers carried to 10 million 200 thousand, and to 14 million in 2021.”

Ankara-İstanbul, Ankara-Eskişehir, Ankara-Konya, Konya-İstanbul lines have hosted so far more than 52 million passengers on high-speed trains and 98 percent of the passenger satisfaction rate has been received, said Yazıcı: “Currently, the high-speed train operating with a passenger capacity of 22 to 25 thousand per day in a total 213 thousand kilometers of YHT network is realized by 19 YHT sets.”

Albrecht Neumann, the President of Siemens Rail Systems, said, “The high-speed trains that the TCDD A.Ş. has received will also provide the highest level of comfort to the passengers.”

THE SEAS ARE BEING COVERED WITH THE TURKISH FLAGS 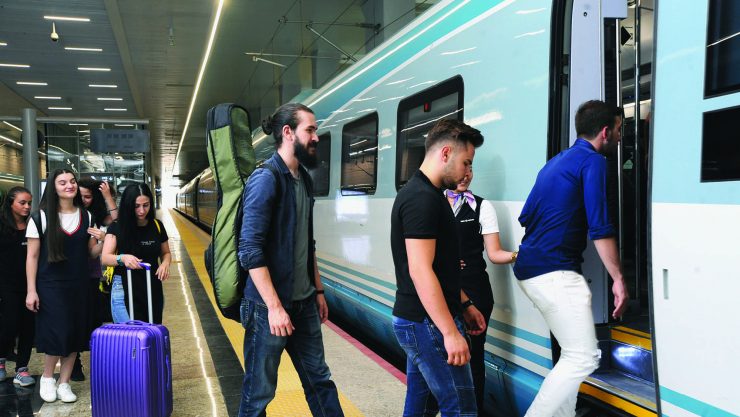 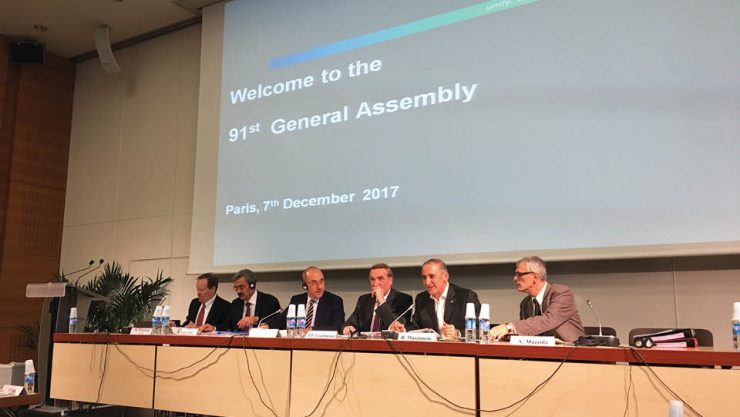 The New Address of The Train Photography: Tam O ‘An’

ANTALYA IS GOING TO BE A HIGH-SPEED TRAIN CITY 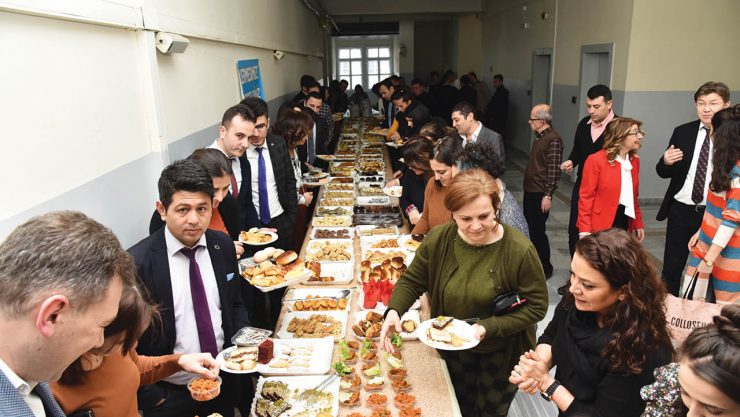 THE FASTEST HIGH-SPEED TRAIN IS ON RAILS
INTERVIEW
MARCH 2020